Importance of Web design and Development

Web design and development have existed for nearly as long as websites have existed. It used to have a much simpler definition because building a website was a much simpler process. When you compare the first website, which was launched in 1991, to modern websites, you can see how far websites have progressed. Creating and maintaining a website is more complex nowadays, requiring an entire ecosystem of roles and skill sets.

It can be difficult for designers to figure out where they fit in this ecosystem. This article outlines the major aspects of the website development process, providing a clear picture of your role, the roles of others, and the skill sets required.

Have any Questions?
Call us Today! 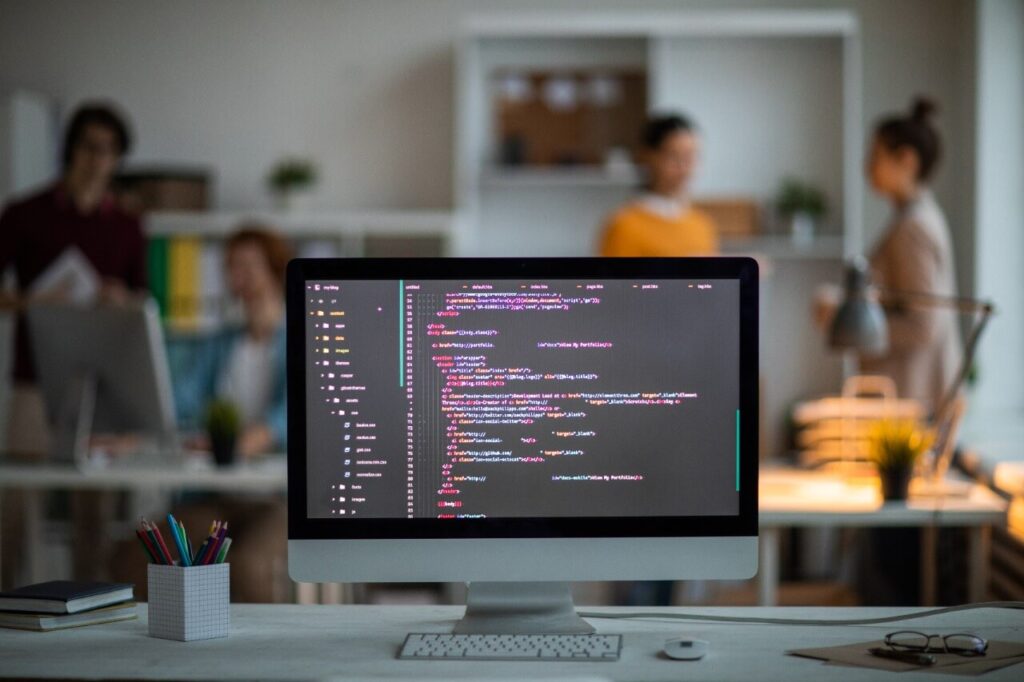 Because there isn’t always a clear distinction between the two roles, the terms are frequently used interchangeably. As the internet evolves, so do the roles.

Web design is the creation of a digital product (websites and apps). It may include User Interface (UI), User Experience (UX), and even Search Engine Optimization (SEO) (SEO). Overall, web design must consider a website's or app's usability, taking into account its layout (i.e., structure), visual aesthetics (e.g., colors and fonts), and, in some cases, content.

Before distinguishing between web design and development, keep in mind that there are three types of developers: back-end, front-end, and full-stack.

More often than not, the line between what is the responsibility of the web designer and what is already considered front-end development is perceived to be very thin and, in some cases, debatable.

On the one hand, designing a web application necessitates extensive user research to understand how users interact with the application and how everything should be structured with usability and visual aesthetics in mind. Front-end development, on the other hand, focuses on coding the interface and, as previously stated, developing the client-side of an application.